Since 1997, AS ATV Transport is a member of Estonian Association of International Road Carriers and Estonian Chamber of Commerce and Industry. On 5th April 2000, the Customs Board gave ATV Transport AS a permit of customs terminal. During the first years AS ATV Transport was orientated rather on providing dispatching and customs services. The aim was to provide many sided and high quality logistics service to our clients.

Today AS ATV Transport has gained the position of the market leader in the direction of Finland and the Baltics. This has been achieved thanks to long-term clients and sustainable cooperation. Today AS ATV Transport has focussed on the Finnish and Baltic markets and keeps working in order to be able to provide high quality dispatching service to the current and new clients. 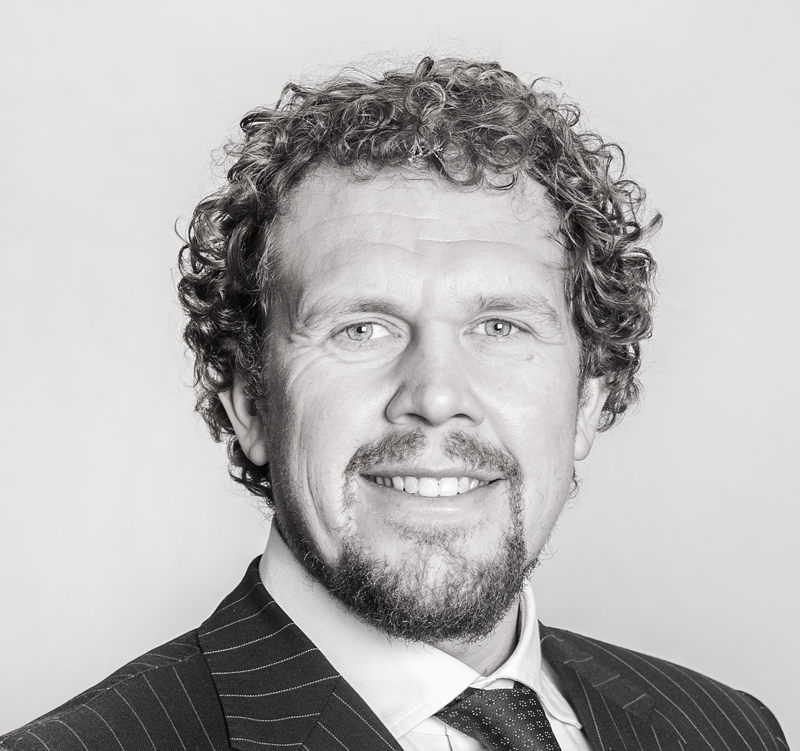 Oliver comes from Kärdla on the island of Hiiumaa and is known for his strong willpower and readiness to deal with challenges. If something has to be done, he is always the person who does not hesitate. The most important thing in his life is his three children. You can find him also on the tennis court or golf course and basketball court. 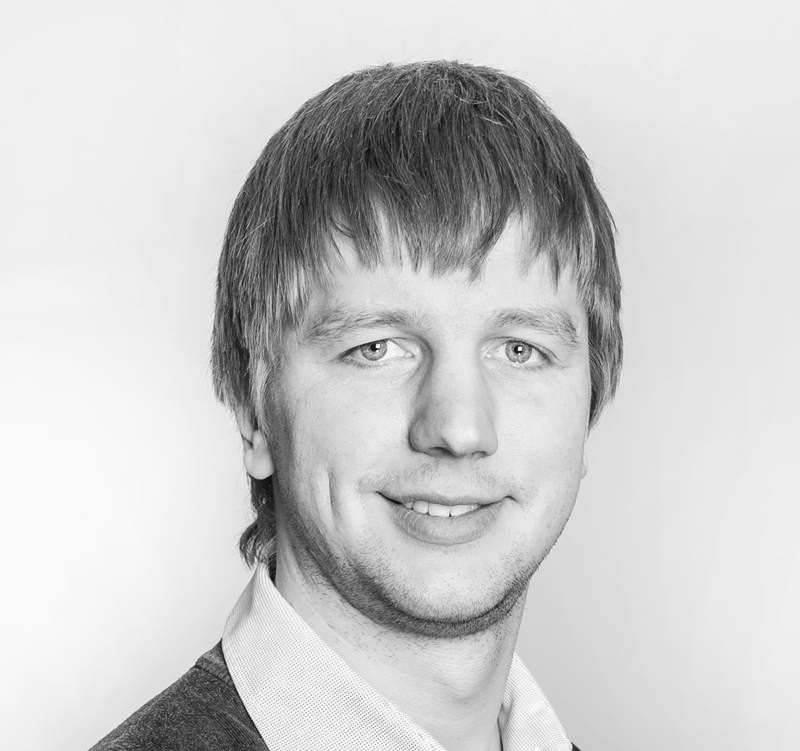 Logistics & Sales Manager, Member of the Board

Juss, who has become a captain, also comes from Hiiumaa. His commitment to work and sea is remarkable. He is straightforward and honest as it is typical of a captain. Juss has settled all his priorities very precisely. That makes him a very good father, colleague and sailor.

Kätlin has been working for ATV Transport for a long time and has become a kind of mascot with her loyalty and reliability. She can be relied on in difficult situations. Kätlin’s most precious possession is her daughter. 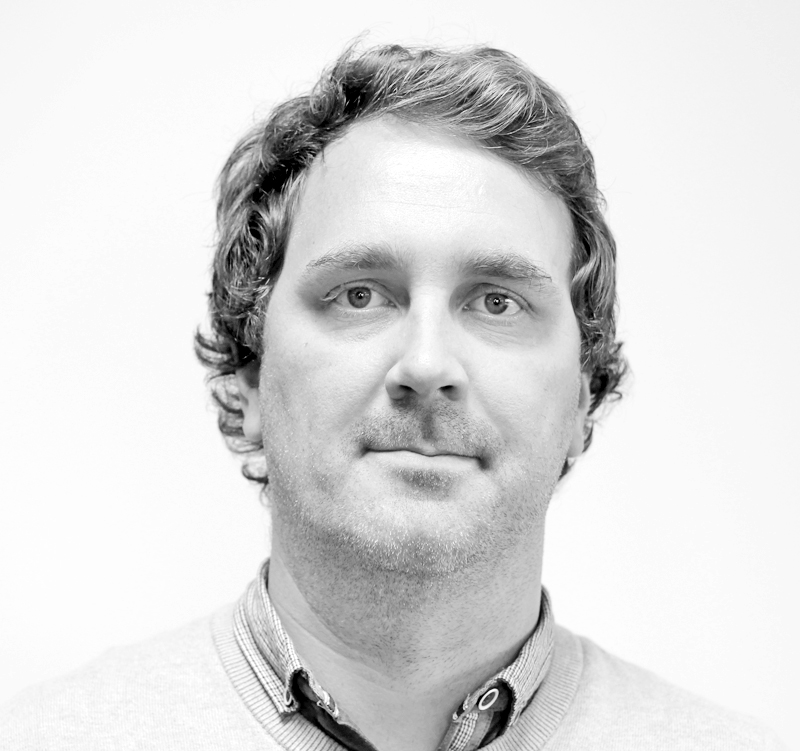 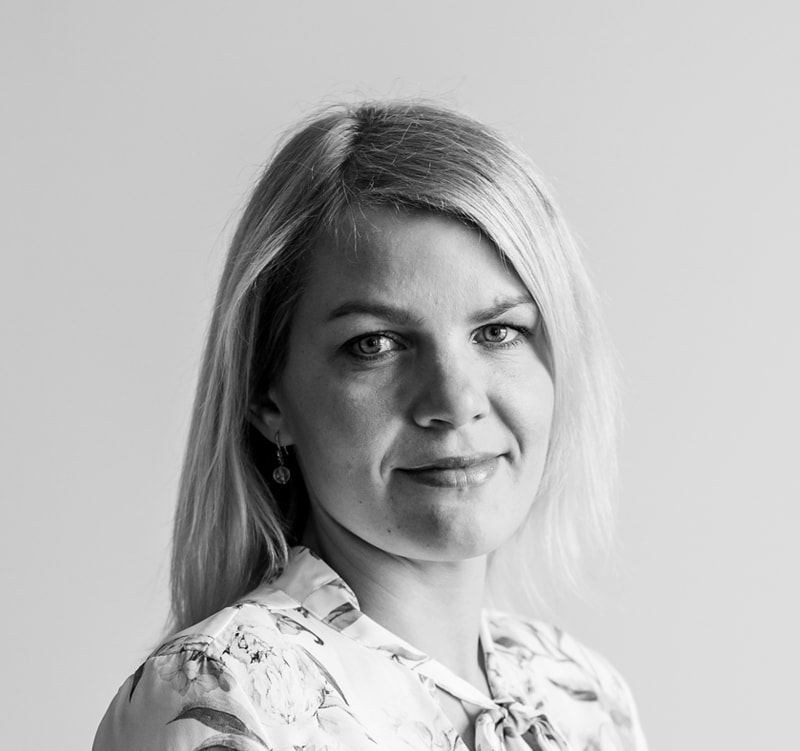 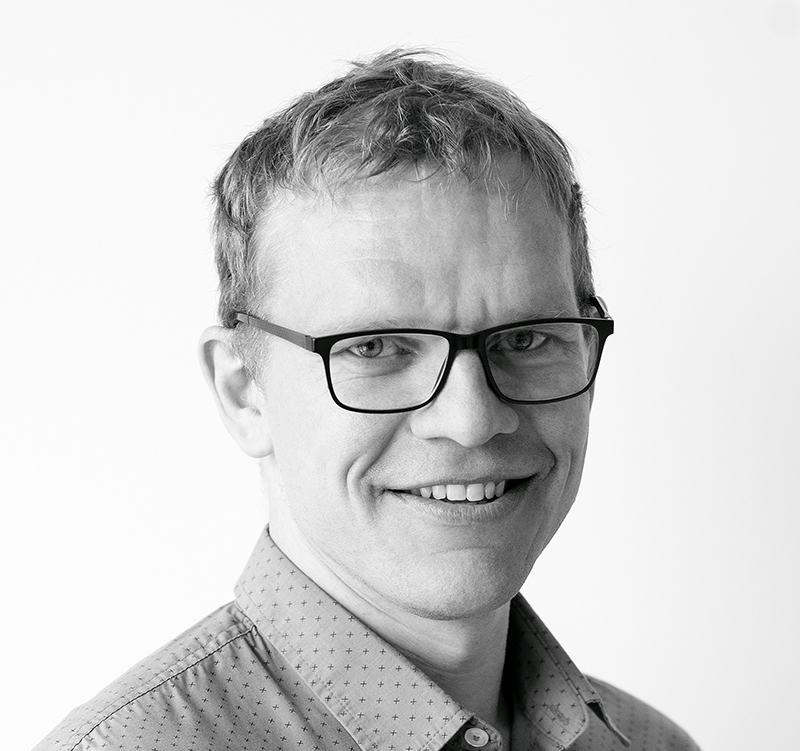 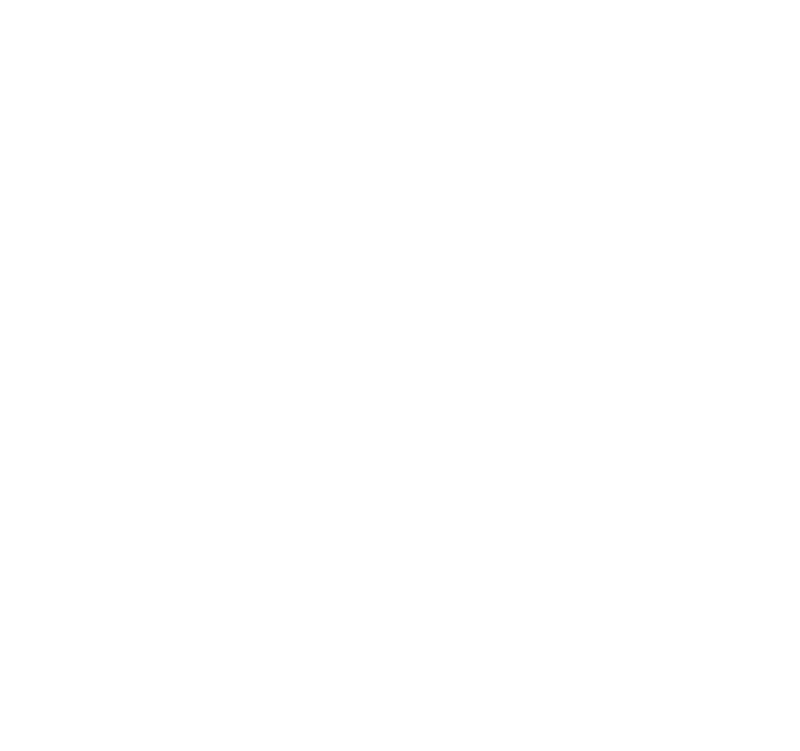